ABAP technology is the solid longtime foundation for SAP’s solution portfolio. Its proven robustness, scalability and extensibility makes it the platform of choice for running mission-critical business processes. It is the underlying technology of SAP’s traditional Business Suite, SAP’s flagship solution SAP S/4HANA, and other forthcoming innovative solutions such as next-generation data warehouse SAP BW4/HANA. ABAP technology is also available as a standalone platform for custom development of modern ABAP-based business applications. SAP customers and partners also have a long tradition of building custom code and add-ons that run on the ABAP technology platform. 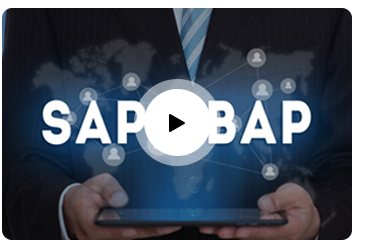 What are the course objectives?

ABAP doesn’t stand alone, and it is highly integrated with other features of the SAP Net Weaver ABAP application server. Among these are the following:

SAP ABAP Workbench is a set of tools that can generate components of SAP applications. The important components of the workbench are

Open SQL: An abstraction of SQL syntax that is part of the ABAP language and which the ABAP runtime environment converts to native SQL that is appropriate for the database being used.

This ABAP concept contrasts with the concept of typed arrays like in JAVA or C++.

What are the roles and responsibilities and methodology of this module?

Who should go for this training

Any graduate can learn this course,if he/she knows other programming languages like c,c++ are added advantage but not mandatory.

What are the skills that you will be learning with this course?

After completion of SAP ABAP course you will be able to:

What are the prerequisites to learn this course?

SAP ABAP is totally technical if you have an interest in coding and you are strong in logical skills then only you try to switch over.
If you know the following things you feel ABAP easy :
Key Features

Live project based on any of the selected use cases, involving implementation of the various SAP ABAP concepts.

Each class will be followed by practical assignments.

You get lifetime access to LMS where presentations, quizzes, installation guide & class recordings.

We have 24×7 online support team to resolve all your technical queries, through ticket based tracking system, for the lifetime.

After completing your final course project successfully emax will provide you certificate as a
SAP Trainee.

1. What is Object Orientation

Types of Classes and Methods

13.I Overview of EDI 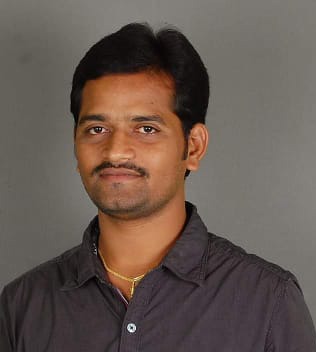 Learning the SAP ABAP course through EMAX Technologies has given me the confidence on the  module and write complex code on ABAP . The Assignments and code demos are really helpful and in pace with real world scenarios. Moreover, the Support team’s 24/7 response on the technical queries on coding and the subject is very prompt. 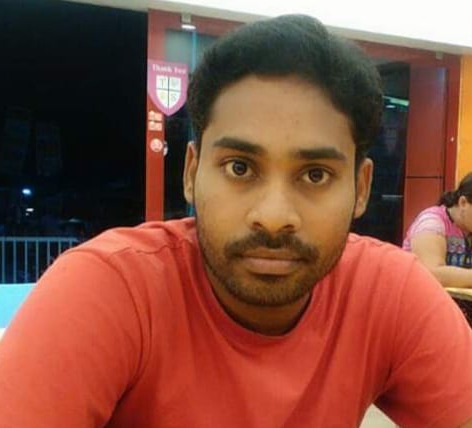 I am enrolled for ABAP Module. The trainers are very good. They have good knowledge about the topics they teach. Support team is equally good…they give quick reply to our queries. 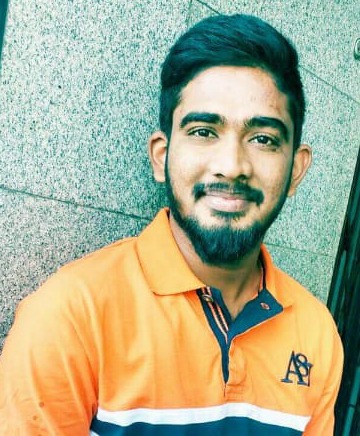 Content of the course is refined enough to give you a good headstart into the ABAP Development. Instructor is excellent at explaining the topics. If at all we have any issue, we can convey it in regular feedbacks and the same gets addressed in the upcoming sessions. We can always contact the support team incase of any issue with assignment/test/learning tool.

What if I miss a class?

You will never miss a lecture at Emax You can choose either of the option: View the recorded session of the class available in your LMS

What if I have queries after I complete this course?

Your access to the Support Team is for lifetime and will be available 24/7. The team will help you in resolving queries, during and after the course.

Post-enrolment, the LMS access will be instantly provided to you and will be available for lifetime. You will be able to access the complete set of previous class recordings, PPTs, PDFs, assignments. Moreover the access to our 24×7 support team will be granted instantly as well. You can start learning right away.

Is the course material accessible to the students even after the course training is over?

Yes, the access to the course material will be available for lifetime once you have enrolled into the course.

Find SAP ABAP Certification Training in other cities
Delivered By 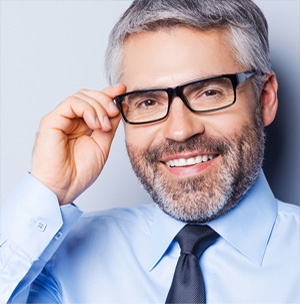